The Didcot Directory and The RG8 Directory are two A5 community magazines with monthly alternating distribution serving the areas around the RG8 and 0X11 postcodes in West Berkshire and South Oxfordshire. Distribution comprises an area with over 24,000 homes and businesses in 25+ towns and villages including Pangbourne, Purley-on-Thames, Upper & Lower Basildon, Woodcote, Goring & Streatley and surrounding villages for The RG8 Directory and the town of Didcot and surrounding villages for The Didcot Directory.  The mags bring local news, events and services directly into the homes of local residents and businesses.  Since the launch of The RG8 Directory (then The Purley & Pangbourne Directory) in 2008, both magazines continue to grow and have now become a household name in the area.

Distribution is to over 25 towns and villages over a two month period. The majority of these are hand delivered, with distribution GPS tracked, directly through letterboxes providing residents with a handy directory of local trades and services. The magazines also offer an interesting read with local articles, regular features, charity news, event listings, puzzles, competitions and much more. 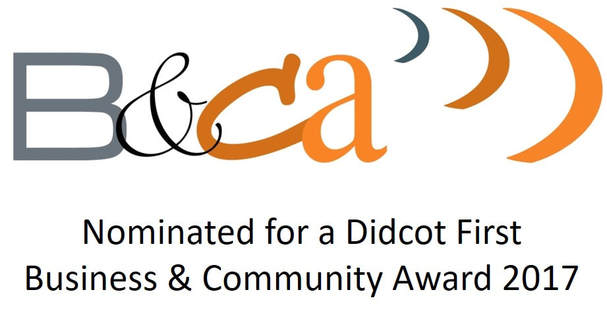 When The Didcot Directory was first launched, each issue was distributed to approx. 3,000 homes. We steadily grew distribution month by month and today we deliver to an area of 14,000 homes and businesses (for rates that are actually lower per 1,000 homes than when we started!) over a two month period covering much of the town of Didcot and surrounding areas, including Great Western Park, Milton Park, Milton Gate, East Hagbourne and more.

As new homes are being built, distribution will continue to grow steadily.
Advertising rates start from only £16 per calendar month for a Box Advertising display with a 12month booking.

Latest: We now deliver to over a thousand homes more than we did this time last year!

After a trial run in Pangbourne of 1,000 magazines, we first launched the the Purley & Pangbourne Directory in January 2008.  Each issue was at the time distributed to approx. 3,000 homes and businesses. Circulation quickly grew to 4,500 and then, when the mag became The RG8 Directory to 6,000. Today we deliver to and area of 9,000+ homes and businesses (again, for almost the same rates) over a two month period covering the following villages/towns north and west of Reading: